World's Smallest Computer Is The Size Of A Grain Of Salt. 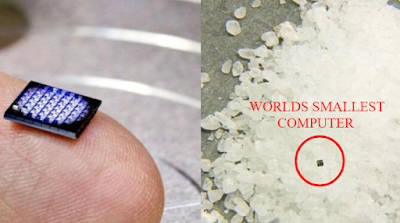 As technology has advanced since the world's first programmable computer was created in 1938, computers have done nothing in size. From the clunky desktops on our desks in the early 1990s to the pocket-friendly smartphones we carry on a daily basis today, computers have gotten smaller and smaller as technology has pushed forward. When it comes to size, IBM isn't messing around. The company's latest offering measures a mere 1mm x 1mm, or to put it in laymen's terms, approximately the same size as a single grain of sand.

That's right, a fully-functional computer so small it would literally be like looking for a needle in a haystack. While the device certainly doesn't pack the same powerful punch as the supercomputers of today, it is in fact far more capable than most would assume. IBM has gone on record to state that the tiny microbe-sized computer is capable of comparable computing power to that of an x86, a popular machine first introduced in the 1990s. What's even better is that the miniature workhorse doesn't break the bank to produce.

The new offering, which IBM introduced today at its annual IBM Think conference, costs a mere ten cents to manufacture, and that it is, to the surprise of many in attendance, packed to the brim with a whopping one million transistors. That's a lot of muscle for such a tiny body. 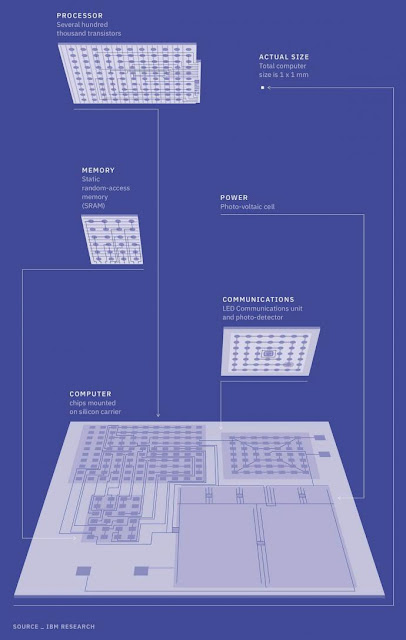 The company believes a device of its size will be a suitable item to be implanted in commonplace items in an effort to better improve the tracking of shipments.


While the technology remains in its infancy for the time being and widespread adoption is still a ways off, it's certainly an interesting prospect to keep an eye on as we move toward the future. 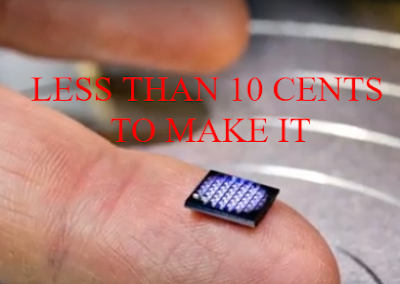 Even better, the fun doesn't stop there. IBM told those in attendance at the Think conference that the brawny little beast is even powerful enough to adequately perform the most primitive of AI functions, and should that ring true in practice, the possibilities for such a device will be virtually endless.


While competitors are no doubt hot on IBM's heels making strides to attempt to one-up the tech giant, today the long-running company is worthy of both our admiration and applause. Technology never stops advancing, and neither should we. 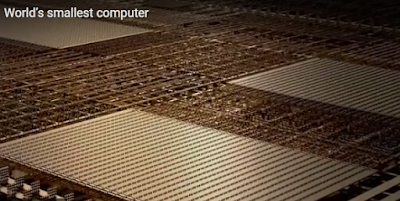