NASA has big ideas and big dreams and it seem's these big dreams require small satellites? Now, we can launch satellites that fit in the palm of our hand. Discover how by watching this video!

In the beginning, big ideas required big rockets. Now, we can launch satellites that fit in the palm of our hand. Discover how by watching this video! 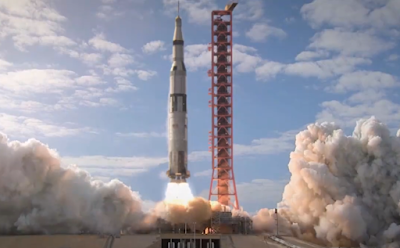 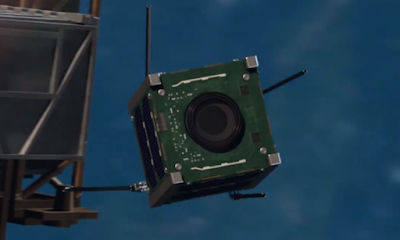 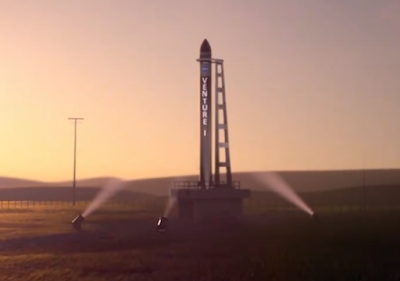 This video is probably one of the most incredible I've seen from NASA? That's why I decided to show this on our website? It has a lot going for it like bringing the world together through communications?
It's just a thought I had that. 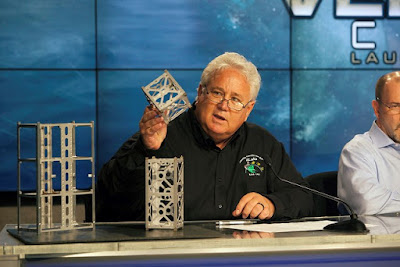 Garrett Skrobot, head of NASA’s Educational Launch of Nanosatellites program, shows the size of the CubeSats that will be launched under the Venture Class Launch Services initiative. Credit: NASA/Kim Shiflett


“The Venture Class Launch Service is NASA’s way to use small dedicated rockets to launch small but highly capable satellites into Low Earth Orbit. Venture Class is a project being run out of Kennedy Space Center by NASA’s Launch Services Program (NASA’s LSP). These are the same people who launch ALL of NASA’s earth and science missions, telescopes, rovers, NOAA’s weather satellites, and all un-crewed missions,” says Justin Treptow, ELaNa-19 Mission Manager being launched by VCLS. “This is a ‘venture’ into a new type of rocket that’s less expensive per launch, launched more frequently, and specifically focused on smaller satellites less than 300 kg or a compliment of CubeSats launched in groups.” 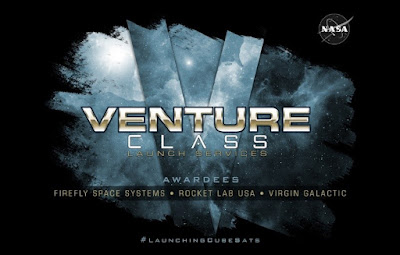 In 2015, NASA awarded Firefly Space Systems, RocketLab USA, and Virgin Galactic $17.1 million to launch CubeSat satellites into space as part of their Venture Class Launch Services (VCLS). CubeSats are small research spacecraft also known as, nanosatellites. Previously these roughly 4″ by 4″, 3 lb CubeSats created by university students, government agencies, and startup space companies had to hitch a ride into orbit on a rocket, but the VCLS CubeSats are now the primary payload in affordable and dedicated SmallSat launches.

Good luck for the future!