This is a silver looking segment UFO with a bizarre round compartment UFO sighting. The UFO is in equal segments as if a cake had been cut and shared.

Yes, it's the strangest looking UFO and probably the most ridiculous looking flying thingy, but that isn't gonna stop me from checking this Alien craft out.

It's made from what looks like a kind of metal, perhaps even a semi transparent, silver-metallic looking UFO which is possibly made from an unknown substance? 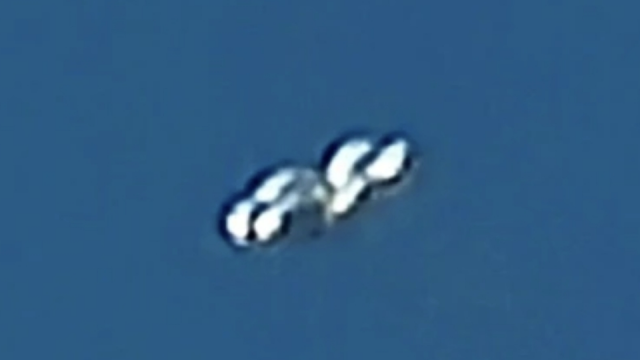 NASA scientist's by the way have just recently invented a totally new metal 10 times stronger that the current best metal used by NASA. Here's a snippet from IndiaTimes:

Silver metallic, disk like UFOs are all over the place been filmed from London to Paris and New York to Antarctica. These Extraterrestrial entities have colonized every inch of planet Earth and to be honest with you, it feels like either UFOs are on the rise or im just taking more i terest in them but like I said, I genuinely feel like there's a hell of a lot more for some reason? 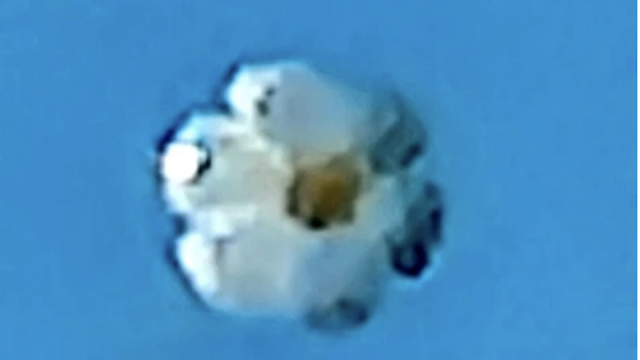 Black or silver UFOs (which isn't that rare) make up the bulk of my UFO research and the video evidence speaks for itself. In fact it's probably about 50/50 if I think about it with the rest been a whole plethora of different colors? These day's UFOs are also mainly round or spheres. I suppose we call them UFO Orbs or balls of light, to be honest with you again, they're just a bright light.

A father-of-three was stunned when he was testing out his new smartphone and captured a ufo in the shape of a fried egg hovering over his home.

The bizarre footage shows the bright circular white and yellow disc-like object whizz across the sky before flipping over.

David Whittall was playing with his new Samsung phone when wife Becky, 51, spotted what he believes was a flying saucer over their house in Spetchley, Worcestershire, on Saturday.

Still, they're all of unknown origin and the energy that they use doesn't make sense because of their sizes? You could call it the size to rnergy ratio which definitely doesn't match up. They don't even have a propulsion system that is visible or anything else of that nature? I don't believe in black magic and I think the Indian rope trick and the vanishing coin just doesn't cut the mustard here! 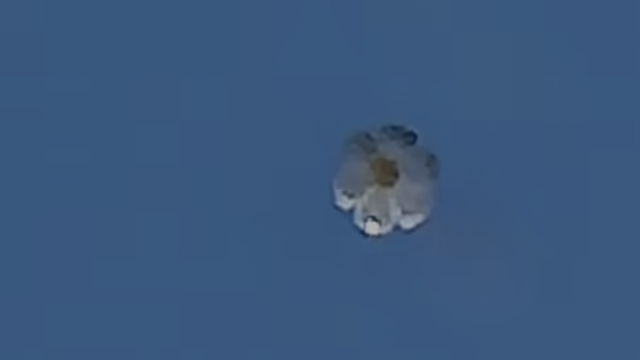 But as you can see, something else entirely is responsible for this been in the air? Someone or something is behind this flying anomaly and I think we need to know what or who that "thing" is because if it's not ours, then we're all behind in technology. That's not a good place to be especially if the Government won't come clean to it's piblic about them! Personally, because of what I know and what many of you know, lagging behind a technologically advanced "superior species" that the Government won't even admit to, is most definitely not a good thing! In fact, it's extremely bad.

UFOs sneak around the world like a creeping virus, they act all devious and dishonest which tells me that their intentions are really bad. It tells me that they're gathering information on us.

For what reason, for what purpose i do not know but what I do know is that it's a real threat and it's not a laughing matter. The US Navy filmed multiple UFOs called UAPs unidentified aerial phenomena and so Extraterrestrial entities are real. We also know that they're sneaking around the world, oh my god, in all seriousness it's not a good sign. Gone are the old day's of laughing at the UFO believer because the US Government have given us (the world) UFO disclosure which they admitted to knowing about UFOs and they're not another countries advanced aerial vehicles. 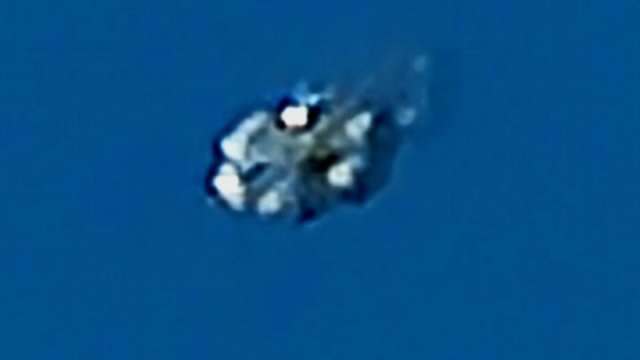 Are we been investigated by an unknown entity from another planet? Well, taking into account the US Government admission, the UFO videos, 2017 UAP disclosure and how many UFO sighting's take place of which a percentage are real. It stands to reason that my assessment could be real and very true and although I pray that these entities are harmless I get the impression that they're the opposite of harmless because of how reluctant the US Government was about coming clean.

The mysterious UFO spotted above above Worcester at 8.40am on Saturday by David Whittall. (David Whittall / SWNS).

Local resident David Whittall snapped the above picture of a ‘UFO’ hovering above his garden on Saturday morning.

The shimmering white object appeared hanging over his garden in Spetchley at around 8.40am in the morning. Luckily, he managed to grab some pictures and a video of it before it disappeared.

Here's the really good UFO sighting that was filmed right above Worcester in the UK:

If you know someone that would appreciate this post, please can you share it with them, thank you. Also if you've got any thoughts on this or good opinions can you share them with us all, cheers.